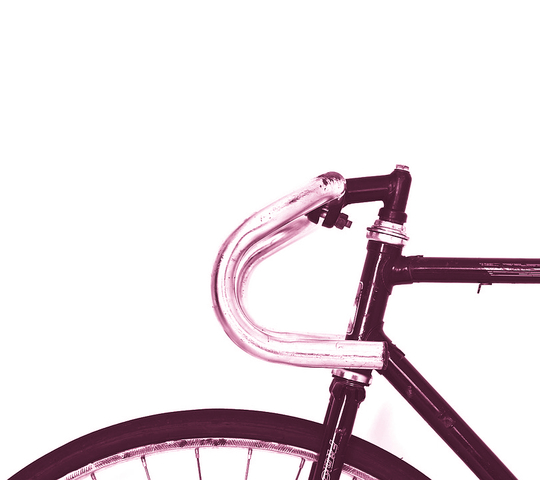 The challenge is slow cornering in the wet

It takes a lot of guts and willpower to train for a 100 mile endurance event, particularly when in your first 15 miles of training you stop, cry and question what you have signed up for. This didn’t however put Flora Taylor, who works in the Operations team within DTW1991, off her training regime for the Prudential RideLondon 2017.

The long hard slog started in the dark and cold days of February earlier this year. With up to 4 practice sessions during the week including 5 to 6 hours rides at the weekend, most of us would be preferring the comfort and warmth of the sofa. But not Flora, out in all weathers and gradually improving her times with a goal of completing the ride in under 6 hours firmly set in her sights.

At DTW1991 we are proud to be supporting Flora on the 100 mile Prudential RideLondon 2017 in aid of Kennedy’s Disease UK. We wish her the all the best for the race and are excited to see the final time.

Kennedy’s Disease UK is a small charity close to DTW1991’s heart. If you would like to support Flora and this great cause, please visit:

Prudential RideLondon-Surrey 100, Sunday 30 July 2017: Approximately 25,000 amateur cyclists will take on a cycling challenge like no other through London and Surrey on a similar route to that of the London 2012 Olympic road races. The Prudential RideLondon-Surrey 100 starts in Queen Elizabeth Olympic Park, goes out through London to Surrey’s stunning country roads and hills before returning to the capital to finish in spectacular style on The Mall in front of Buckingham Palace.

As well as the personal challenge of completing the route, participants’ involvement will also benefit good causes. Since the first Prudential RideLondon in 2013, the event has raised more than £41 million for charity.

Kennedy’s Disease UK are the only UK based charity for Kennedy’s Disease (KD); a non-profit organisation run by volunteers and sufferers. We realise that more is needed to help raise the awareness of this awful disease and we want to make sure that people out there hear about Kennedy’s Disease and the effect it has on sufferers, carers, family and friends. There is only one centre carrying out vital research in the UK and we hope that our efforts will help them to find a cure for the disease.

Kennedy’s Disease is a rare inherited neuromuscular disorder characterised by the degeneration of lower motor neurons within the spinal cord and brainstem. 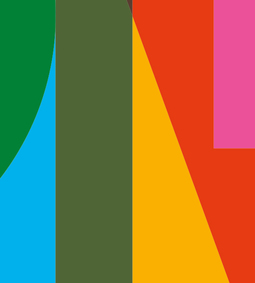