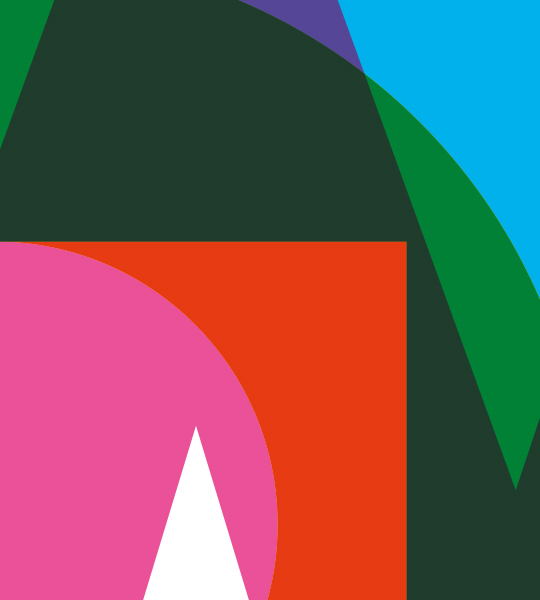 We are delighted to announce extended roles for three key members of our team.

Mike Patchett is promoted to Head of Specialty.

John Spenceley is promoted to Head of UK and International.

John joined the syndicate in its first year of trading, in September 2013, as Class Underwriter UK and International. John has led the appointment of coverholders in the UK, Ireland, Australasia and the Middle East and currently has partnerships with 24 coverholders in these territories. John has been instrumental in establishing the syndicate’s non-US operations and this promotion recognises that contribution and the continued expansion in the scope of his responsibilities.

Ben Warren is promoted to Class Underwriter, UK and International.

Ben joined the syndicate as Deputy Class Underwriter, International in August 2014 from OIM where he was Head of Liability. Since joining he has been instrumental in developing our coverholders in Australia, New Zealand and the Middle East, as well as introducing and signing a number of new UK coverholders. This promotion recognises Ben’s leadership within the account and his appointment will support John Spenceley in the ongoing development of the UK and International account.

We hope you will join us in congratulating Mike, John and Ben in their new roles. 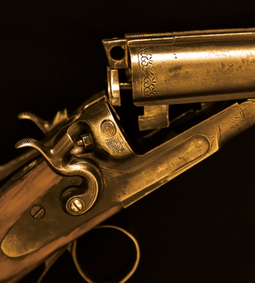 A little bit of Boom Boom. Quite a lot of Bang Bang.

John is a peace loving man who loves the artistry behind historical weaponry. If it makes an explosion or puts a dent in the universe... 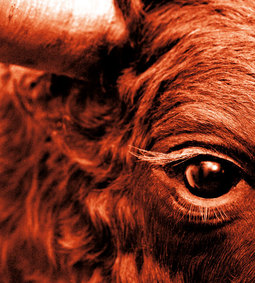 Head of UK and International

The elation of realising nobody was killed by a bull.

Ben is intelligent, down to earth and seems normal: yet he willingly participated in the Pamplona Bull Run in Spain...