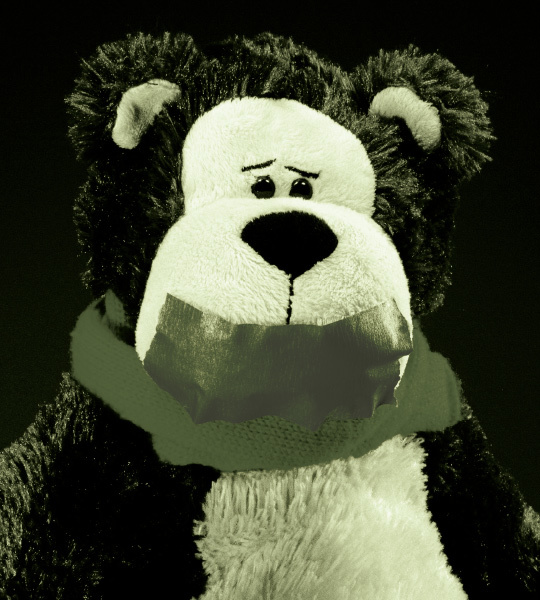 Corny is just being lovely in disguise.

In 2010 Colin was married on a beach in Mexico after proposing to his wife, Laura, on Christmas Day. He kidnapped the small bear he gave Laura when they first met, placed it in a box he designed to look like a larger present, then waited three weeks. On Christmas Day Laura opened the box, expecting a large gift, instead, she found her bear and a small note asking her to turn around.

When she turned, Colin was on one knee, and Laura became Mrs. Passingham.

Their Son, Connor, watched his first England match within 20 minutes of being born - so he was immediately introduced to the pains of being an England fan.

Colin has been in the market for over 15 years. Colin is empowered to support and advise our coverholders. He says his role is all about relationship management. He manages the relationships with Lloyd’s between the syndicate and the market.

He’s a problem solver for entrepreneurs. He’s a market face in what he does and believes it’s testament to the DTW philosophy that he’s working for us. In all his years in the business, Colin has never spoken directly to so many coverholders: we are focused on service, relationships and responsiveness.

Want to talk to Colin about Lloyd’s and the DTW difference?