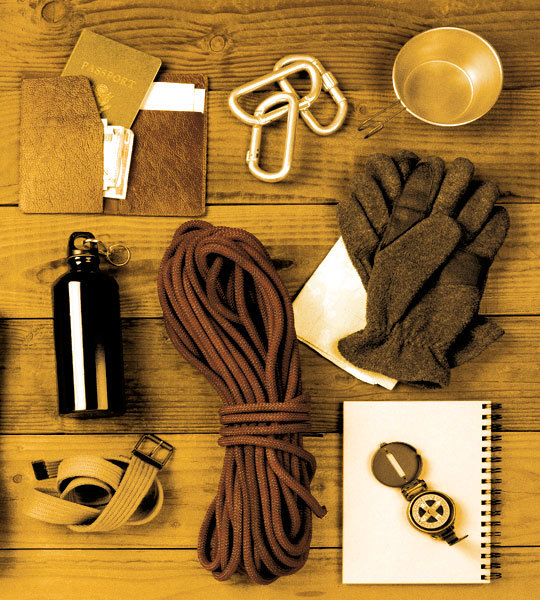 The Indiana Jones of Syndicate Operations.

Like Kane in Kung Fu, Brad has walked the Earth seeking adventure and truth. He’s an explorer of intellect and history, as well as the world around us: starting from beneath the ground studying archaeology and diving oceans, to above the ground hiking Machu Picchu in Peru to see the top of ancient worlds.

He studied archaeology and IT at university – two juxtaposing subjects, and he’s always marvelled at ancient Greek pathology and Rome. He’s an avid reader of science fiction and fantasy. He wanted to study maritime archaeology, but the only archaeology he could learn in South Africa (where Brad was born) was about the origin of man.

His first archaeology lesson was watching Indiana Jones and The Raiders of the Lost Ark. Brad was thinking this could be the rest of my life, and then the teacher turned off the TV and announced the film had nothing to do with real archaeology. Brad was handed a small square and a tiny paintbrush.

Brad likes the details, but he gets a kick from seeing how everything fits together. He’s a big picture thinker.

As the Syndicate Operations Manager at DTW, Brad is continually unearthing our bigger picture.

“Our philosophy has always been to embed all of the core functions within the syndicate: we don’t have disconnected pockets of knowledge that is passed between teams, we have underwriting, claims and operations embedded.”

Get in touch with Brad to discuss exploration and DTW.