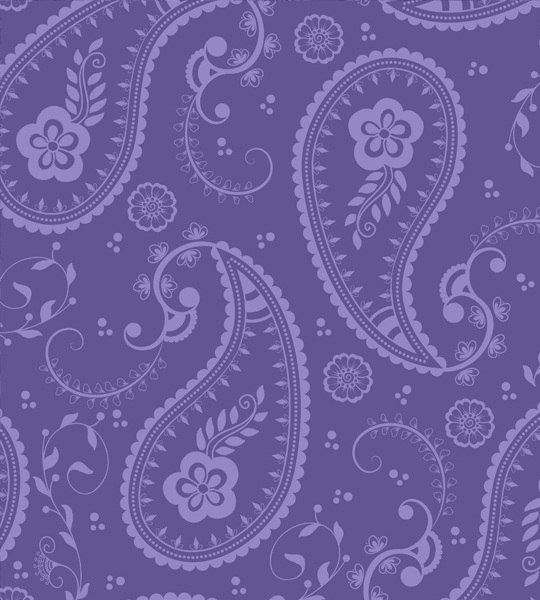 A cravat tied him to DTW.

Alex’s career began in the moment he wrapped his favourite cravat around his neck before a BBQ for his parent’s 25th wedding anniversary. Alex was hosting when his cravat caught Dan’s eye for originality and style.

Alex graduated from the University of Essex with a degree in Accounting and Finance and joined the syndicate as one of the founding team members. He has worked on several areas of the syndicate including operations and underwriting, and was part of the pre-approval project team.

Alex is a long-term serving underwriter for the North American account, he is involved with the continual development of the commercial package and personal lines business, including the due diligence and development of programmes to the syndicate. Alex is a frequent traveller to the US. He loves Miami for its unpredictability. He bumped into Lennox Lewis in a restaurant and discussed their mutual love for boxing and cravats.

“It’s all about service in America, because the retail broker will go somewhere else. It’s a competitive market. We have to provide our clients with the tools to compete. DTW have given me the platform and confidence to project my personality and ideas. I’m front and centre.” 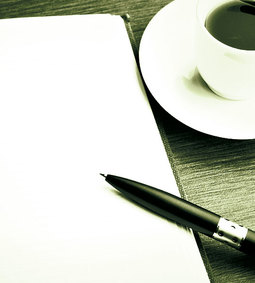 We provide full guidelines and direction to our clients who write business for us in America... 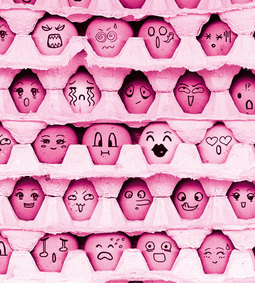 We always want to be better 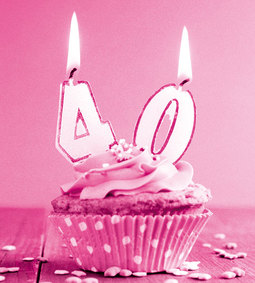 Our coverholders are passionate about business

Some of our American brokers have had relationships in the market for over 40 years...